Created during this year’s Festival Iminente at Lisbon’s Panorâmico de Monsanto, the mural pays tribute to Marielle Franco, one of the great human rights advocates of our time, who was shot dead in Rio de Janeiro last March. Marielle was elected as a Councillor for the city of Rio and stood out for denouncing human rights violations, especially against black youth, women and LGBTI people. Her message continues to inspire people around the world, reminding us that we should never give up on fighting for justice.

Six months after the brutal killing of Brazilian human rights defender Marielle Franco, Amnesty International joined forces with a cutting-edge street art festival to demand justice and protest the lack of progress in her case.

“Through Brave Walls, we invite artists to help increase awareness of human rights defenders by creating stunning pieces around the world. With this artwork in Portugal, we want to make Marielle Franco’s case as visible as possible – not only to celebrate her inspirational life and continue fighting for the causes close to her heart, but to ensure that her killers are brought to justice. It is art, peacefully and loudly, demanding for justice and human rights,” said Pedro Neto, Amnesty Portugal’s Executive Director.

Marielle Franco, an activist and elected councillor who worked tirelessly to promote the rights of black women, LGBTI and young people in the favelas of Rio de Janeiro, was shot dead in her car on 14 March, along with her driver Anderson Gomes, leaving a gaping hole in her community. It is hoped that Vhils’ impressive depiction of Marielle Franco will remind activists around the world that now is the time to speak out for her.

“I am honoured to be asked by Amnesty International to participate in its campaign to raise awareness of the life and work of Marielle Franco. Being able to use my art to shine a light on her story is a privilege and I would urge everybody reading this to take action by supporting Amnesty International,” said Alexandre Farto, AKA Vhils.

Marielle Franco grew up in a favela in Rio de Janeiro and dedicated her life to fighting for the rights of some of the city’s poorest and most marginalized residents. In 2016, she was elected to the city council with the fifth-highest total of votes in the municipality. As a councillor, she advocated for women, LGBTI people and the black youth of the favelas. Six months after her murder, there has been little progress in the investigation.

Monica Tereza Azeredo Benício, Marielle’s partner, has been campaigning for justice since Marielle’s death and will be attending Festival Iminente.

“The expression of art, in all of its forms, is capable of sensitizing and mobilizing the fight for justice. In a time of darkness and setbacks all over the world, it is fundamental that we occupy all spaces,” said Monica Tereza Azeredo Benício. 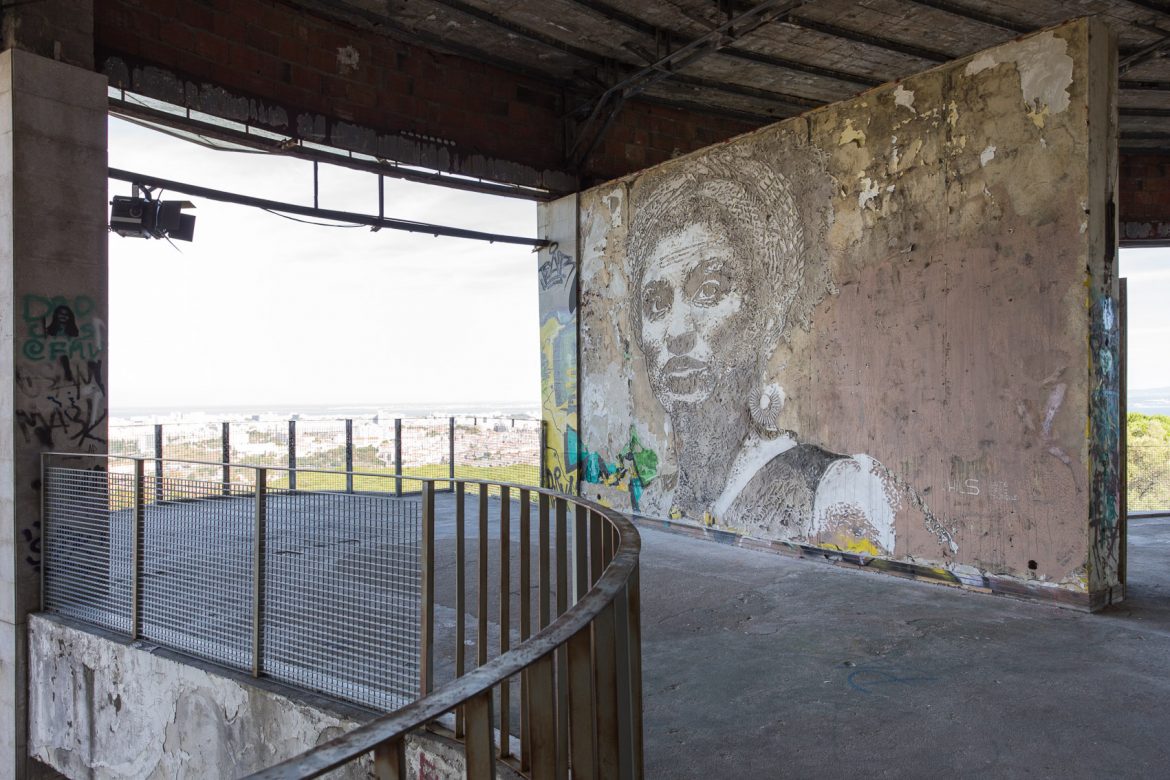 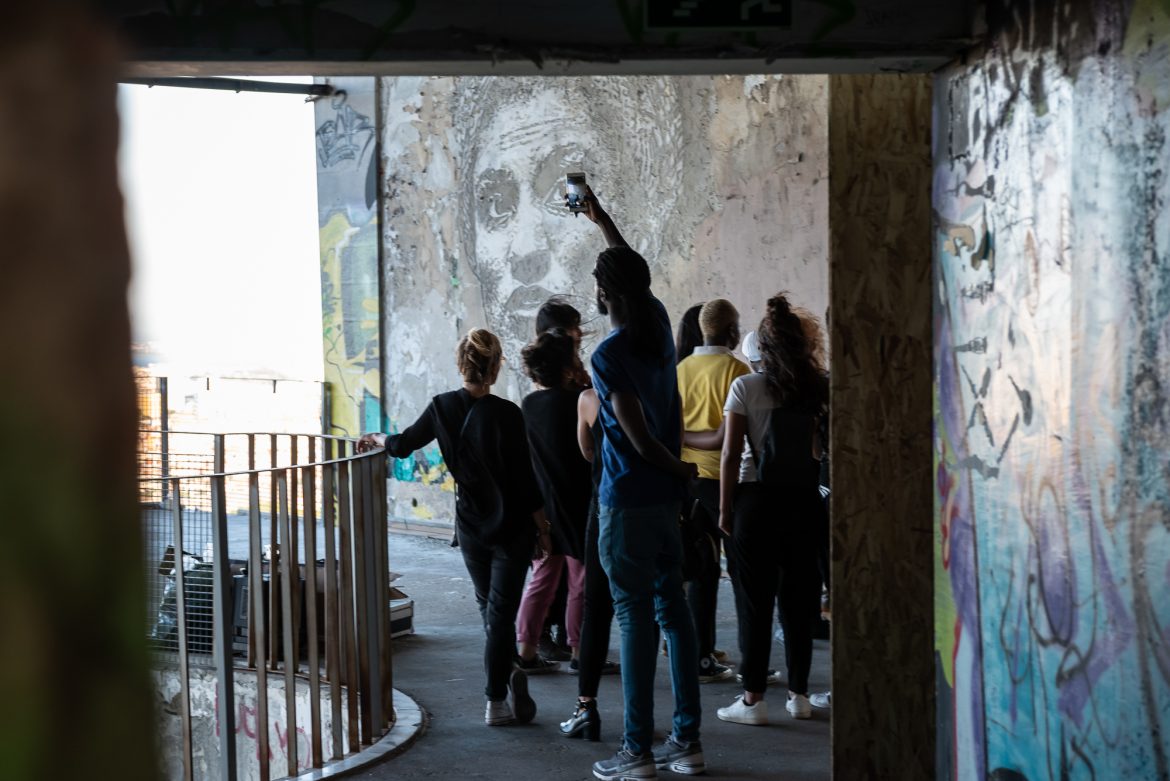