After Lisbon and London, Festival Iminente arrives in Shanghai with a showcase that brings together a fine selection of music acts ready to take over the world. Taking place at one of the city’s hottest clubs, Le Baron Shanghai, on 21 March, from 10pm to 4am, the Iminente Showcase promises a blast of a night with the vibes of DJ Marfox, Shaka Lion, and DJ collective Yeti Out. Admission is free of charge, upon reservation through: reservations@lebaronshanghai.com.

The brainchild of world-renowned Portuguese visual artist Alexandre Farto aka Vhils, who curates it alongside Lisbon-based Underdogs Gallery, Festival Iminente brings together the very best of urban art and music from Portugal in dialogue with the rest of the world, generating an intense, creative, and vibrant atmosphere.

Present in Shanghai for the opening of a new solo exhibition at Danysz gallery, Vhils himself will be attending the showcase. The Portuguese artist comments: “From the very first edition, in 2016, we realised Iminente had a massive potential to bring together artists from different backgrounds and nationalities. We were thrilled to see it work in London as well, gathering Portuguese and English artists from the street scene, and couldn’t wait to see it spread even farther, as the atmosphere is so generous and contagious. Shanghai was an obvious place to go to next, as I’ve had a special relationship with the city in particular and Chinese culture in general for many years now. Aiming to establish a connection between Portuguese and international artists, the first step will be a showcase featuring three music acts flown over specially for the event.” 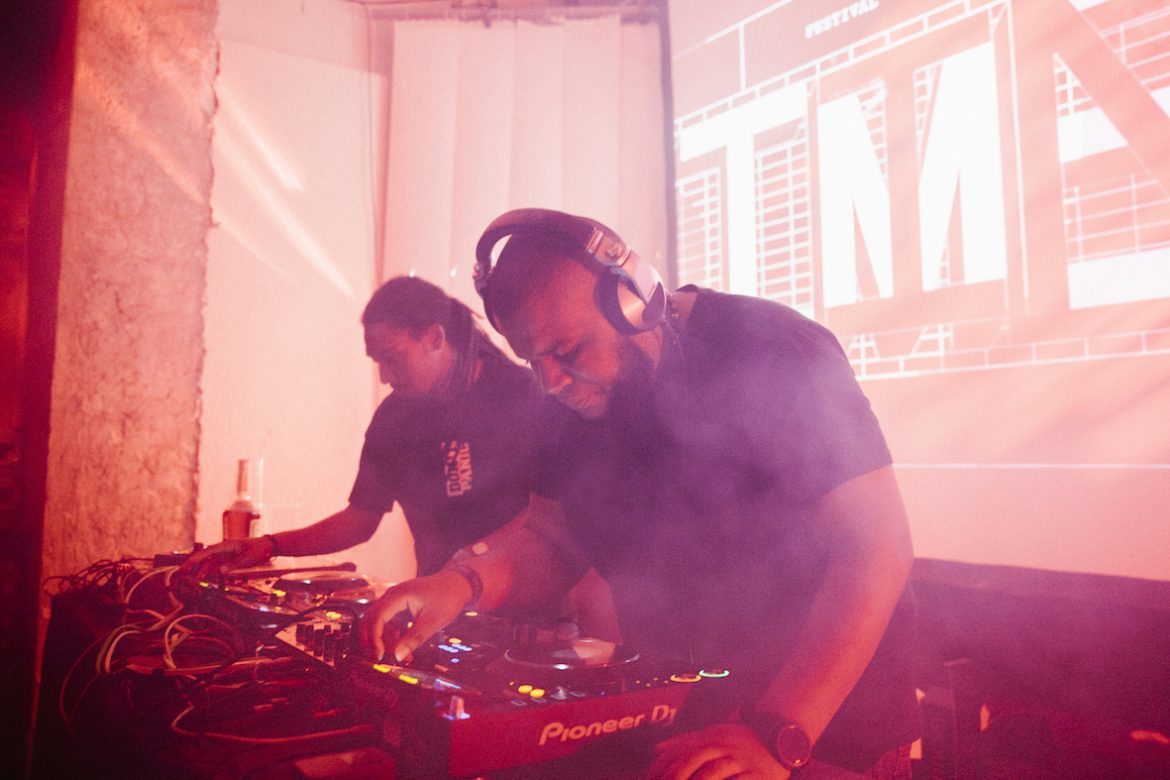 Producer and DJ, Marfox is a downright urban, suburban and ghetto legend in Lisbon, as well as a renowned name on a worldwide network of dedicated seekers of new directions in electronic dance music for more than a decade now. Having also released on Lit City Trax, Warp Records and delivered commissioned remixes for artists such as tUnE-yArDs, Elza Soares, Fever Ray or Panda Bear (Animal Collective), he is undoubtedly one of the figureheads of the roster of Príncipe. He returned in 2016 to the Lisbon-based dance label with his EP “Chapa Quente”, lauded by FACT Magazine as “practically perfect” or distinguished as Album Of The Month on Mixmag’s April issue, besides celebrated spots on several relevant end-of-year lists (FACT, XLR8R, Crack, Thump, among others). Marfox has been playing live extensively in the last couple of years in Europe and the UK, besides visits to the US, Russia, Brazil, Canada, Angola, Uganda, and East Asia. As of now he’s been focusing on finishing a new EP, besides completing commissioned music for an art installation at the Venice Biennale and other special projects he has embraced into the new year. 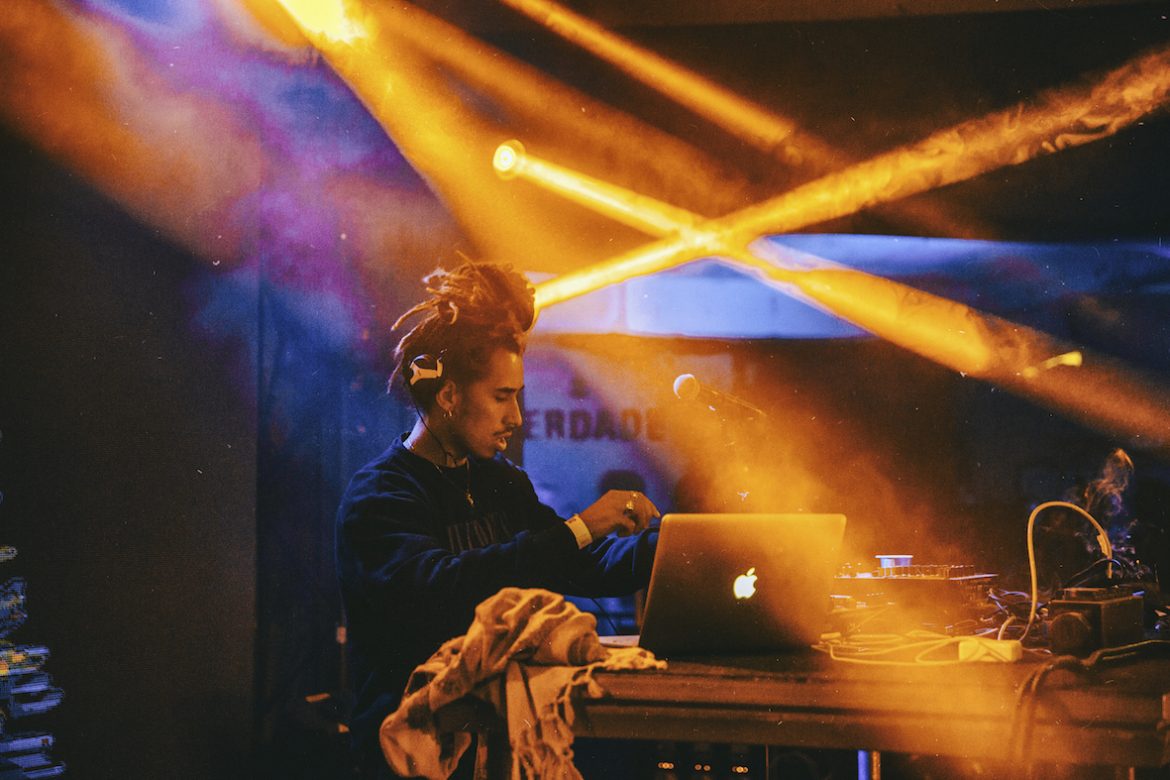 Shaka Lion moves his body in a unique way when he performs. It couldn’t be otherwise, since his selections range from the more tropical sounds to the hippest electronica. If the DJ is truly responsible for taking the audience on a journey, then Shaka’s itineraries are always peppered with classic references, often in the form of contemporary edits or remixes, which organically complement more recent releases. His imagination knows no bounds, managing to draw a leitmotif around the term “work” and from there create a set that blends with ease carioca funk and hip-hop, among other bass music offshoots. His repertoire includes gigs in São Paulo, Curitiba, Paris and some of the most prestigious clubs in Lisbon and Porto, alongside names such as Sango, Total Freedom, Tommy Genesis, Branko and Emicida. A native of Brazil, Shaka Lion calls Lisbon home today, a city which has increasingly become a melting pot of global influences, and the perfect place for someone who can’t stop mixing.

Launched during the height of Hypemachine’s digital frenzy era, DJ collective Yeti Out was founded by Erisen Ali and brothers Arthur and Tom Bray as a blog-turned-parties series in East London. In 2013, Yeti Out moved back to China to bridge the Orient with sonic influences gathered through DJing and promoting parties in the UK. Now headquartered in Hong Kong via London, Yeti continues to bridge East and West through the introduction of new acts from the US and EU to China and Southeast Asia and debuting rising Asian talent in London and Europe. Yeti Out delivers energetic parties that aptly blur the line between house, Jersey club, garage and rap along with new found sounds from the Far East. With residencies at the W Hotel, Le Baron and London’s Radar Radio, Yeti Out remains on the pulse, playing alongside the likes of A-Trak, DJ Slink, Soulection crew, Night Slugs, and parties for Red Bull and Art Basel.

Media and other enquiries:
geral@festivaliminente.com